21:00 | Recorded over the course of a year against a backdrop of personal instability, Parquet Courts' new record, Human Performance, massively expands the idea of what a Parquet Courts record can be. They've been one of the most critically acclaimed bands of the last 5 years; this is the record that backs all those words up.

"Every day it starts, anxiety," began the first song on 2014's Content Nausea. Those were essentially the song's only lyrics, but Human Performance picks up where that thought left off, picking apart the anxieties of modern life: "The unavoidable noise of NYC that can be maddening, the kind of the impossible struggle against clutter, whether it's physical or mental or social," says singer, guitarist and Human Performance producer/mixer Austin Brown.

There has always been the emotional side of Parquet Courts, which has always had an important balance with the more discussed cerebral side, but Savage sees Human Performance as a redistribution of weight in that balance. "I began to question my humanity, and if it was always as sincere as I thought, or if it was a performance," says Savage. "I felt like a sort of malfunctioning apparatus," he says. "Like a machine programmed to be human showing signs of defect.

The sonic diversity, time, and existential effort that went into its creation makes Human Performance Parquet Courts' most ambitious record to date. It's a work of incredible creative vision born of seemingly insurmountable adversity. It is also their most accessible record yet.

20:00 | Pill found each other in Brooklyn NY, its members colliding in the city's ever-changing DIY community. Their music is a pulsing protest of anguish and desire clotted with arrhythmia and dissonance. It's a howl of freedom that is conscious of that freedom's cost.

Call it No wave, call it post-punk; at this stage, it's more modern-day folk or protest music for what New York City has become: the capture and distillation of an energy and friction that comes from living amongst so many people in such a confined, creatively charged yet conflicted space.

Convenience is Pill's debut album. It explodes the concepts of their previous recordings through a field of emotional and political upheaval, where something that makes life easier for one group of people might make life harder for another. It's this very skepticism of modern comfort that drives the music Pill makes; an unsettled sound that employs a tension-release, ouroboric dynamic.

Resist the temptation to bottling the creative endeavors of Pill into any one container; these are the unrestrained sounds of four musical conspirators making equal contributions based on concepts of "physicality, catharsis, and psychic release." 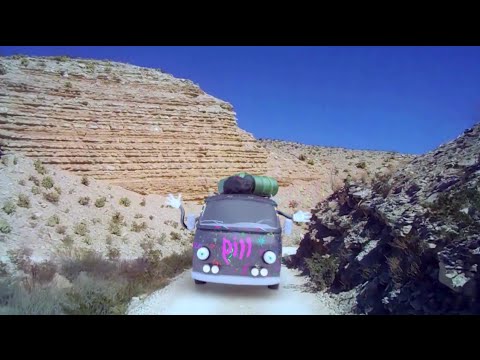