21:30 | Mauro Pawlowski and 'Dutch' have long been a match made in heaven. He wrote the ultimate Dutch-language tear-jerker album in the late '90s under the name Galina with the sultry voice of Lies Steppe playing a leading role.

Unfortunately it was only single 'Lachen Met Liefde' that ever saw the light of day. Later Mauro also wrote the likes of 'Meisje Meisje' for De Kreuners.

He continued to work on his Dutch-language repertoire over the past years and will now be releasing it on an album this fall, with the songs 'Viel Zo Graag Samen' or 'Toen Je Moeder Nog Een Wild Meisje Was' amongst others.

- on 18 November at Het Depot, Leuven

- on 20 November at Muziekodroom, Hasselt

- on 23 December at Arenberg, Antwerp 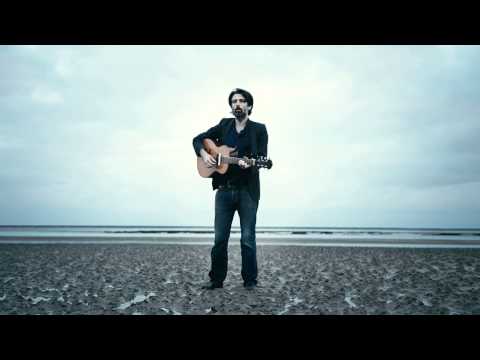 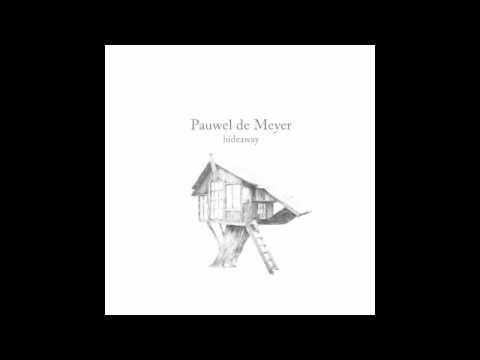