Like no one else he can display the perfect soundtrack for the autumn; warm, touching electronica with an organic feel. Oaktree gets his inspiration from a broad spectrum of electronic music ranging from contemporary bass music and experimental hip hop to modern day classical music, and everything in between. Next to this, he loves to use the same organic approach, which resembles artists like Bon Iver and Bonobo.

When playing live, Oaktree deviates from the basic producer + laptop setup. On stage he combines live electronics with vocals and a broad spectrum of acoustic instruments like violin, harp and piano. The result is a breath-taking combo which leaves nobody untouched.

- on 26 November at CC Hasselt, Hasselt
- on 9 December at CC Belgica, Dendermonde

20:00 - 23:00 | In his teenage years Jan Swerts was mesmerized by Wim Mertens, Philip Glass and Keith Jarrett. More recently, neoclassical composers such as Max Richter and Jóhann Jóhannsson, but also singer-songwriters like Joni Mitchell, Nick Drake and Mark Hollis had a profound impact on his music.

Weg (Gone or A way - released in 2010) was a nostalgic journey through dark streets of his past, only escorted by a sparse piano and a thin voice. Humo, Knack, De Morgen, Radio 1 and Klara...all showered the album with praise. And they repeated this acclaim when Swerts released Anatomie van de Melancholie (Anatomy of Melancholy - 2013), a collection of gorgeous songs inspired by gloomy artists like Luc De Vos, Patricia De Martelaere, Johan Heldenbergh and Jotie T'Hooft.

In September Swerts will display the post-apocalyptic world that is Schaduwland (Shadowland): the soundtrack of a zombified existence after the great catastrophe, the musical score of his horror year 2014. On stage the voyage through Shadowland will be a long, final convulsion: from a whirling and sweltering opening, past a decaying and airy electronic mid section to an extremely desolate 'piano no man's land'...

Jan Swerts will also play
- on 10 November at 30CC, Leuven
- on 25 November at Cactus @ Biekorf, Brugge
- on 26 November at CC Hasselt, Hasselt
- on 3 December at Handelsbeurs, Ghent 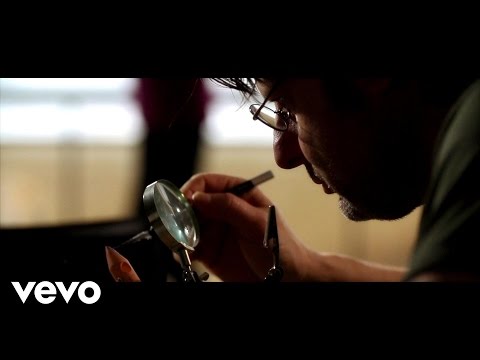