21:00 | "Its 2016, and its time for Alex Cameron. Entertainer. Showman. Shaman. Side by side with his business partner and saxophonist, Roy Molloy, the duo are a living and breathing story of success told through the internet; unedited, unscripted, and, up until now, to a dedicated audience of no one. Thanks to the good people at Secretly Canadian that is about to change.
Described by Clash magazine as Sydneys most literate song writer, Cameron knows what he is doing, so much so that Jonathan Rado of the hit group Foxygen described the first Cameron performance he saw as one of the most memorable, moving concerts I have or will ever witness. And music icon Henry Rollins described Cameron as being right out of a David Lynch hell dream!"

Alex Cameron will also play on 29 October at Charlatan, Ghent. 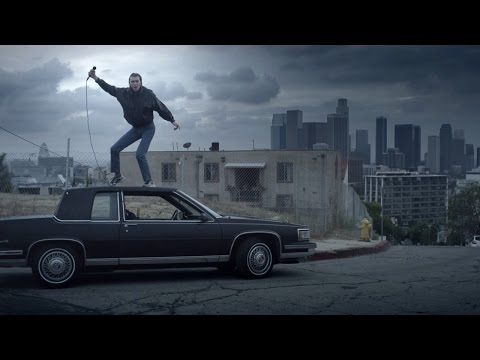 Be ready for the psychedelic vibes of the noir tinted debut single 'In The Realms Of The Unreal', filled with trippy tempo, sick groove guitar electricity, and a killer refrain – one hell of a way to make an appearance on the Belgian music scene!

This project by singer-guitarist Thomas is meant to be a tribute to his musical heroes, ranging from songwriters like Nick Cave and Tom Waits to experimental artists like Jonny Greenwood and Dirty Three – blending personal subject matters with a radical experimental approach. But in the end, KRANKLAND mainly sounds like KRANKLAND – which is definitely worthwhile to check out!